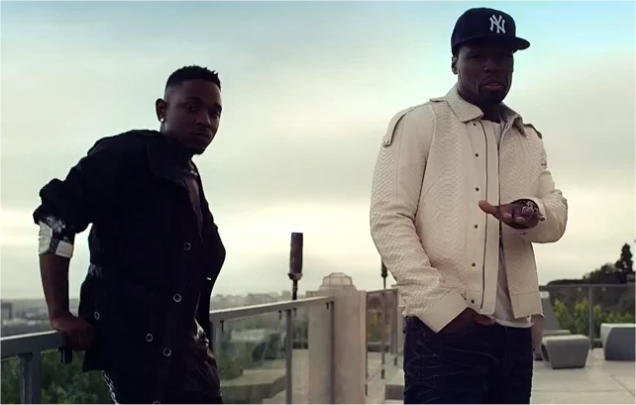 The single – which features Kendrick Lamar – has been buzzing online for the last month or so and with the album version dropping yesterday, many expected a video soon.

Today a video has been released and we have it for you below – check it out and drop your feedback!

Street King Immortal due this Spring! If you missed the first single Major Distribution which features Snoop Dogg & Young Jeezy check it and the watch the official music video.