DubCNN.com // West Coast Hip-Hop : Daily For Over A Decade
Home Audio Songs Nina Macc Returns To Ask “Where Was These Hoes” (Audio) 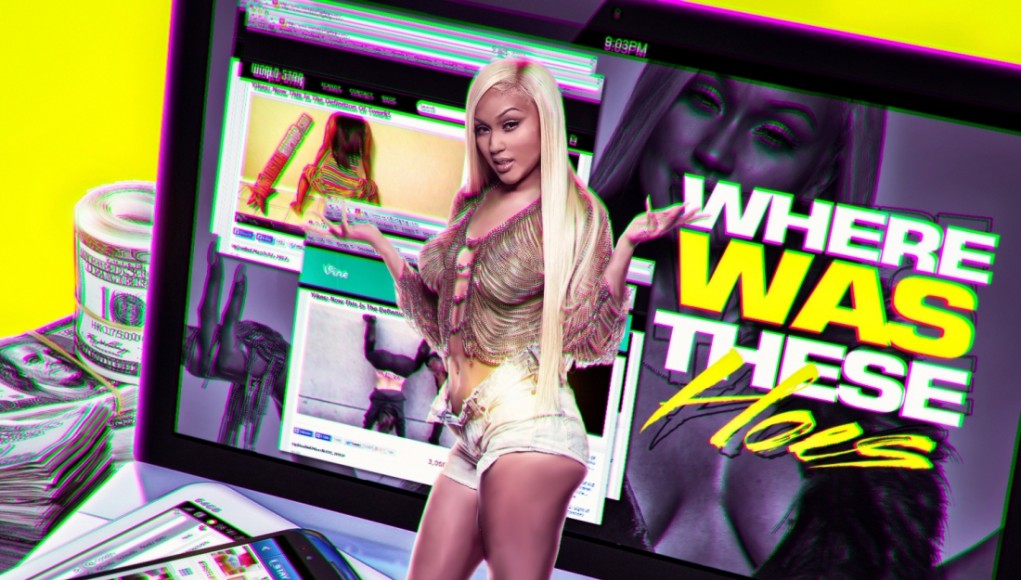 A new year means new Nina Macc music and the San Diego representer has returned with an new single to build anticipation for her forthcoming debut LP “Memoirs Of a Boss Bitch.”

The LP – which is due to arrive in stores worldwide just before Summer under Emacculate Music Group – follows a string of tracks last year including “I Sit On Ya Face,” “Business Of Breakin,” “Straight Fuccn” produced by Shade Sheist and Krohme, “Factory Sealed,” [and its hard-hitting remix “What A Real Bitch All About“] as well as “Royalty.”

Last time out she dropped “2 G Wit It” and today she’s dropping “Where Was These Hoes” produced by Shade Sheist and DJ Sicc, listen below.