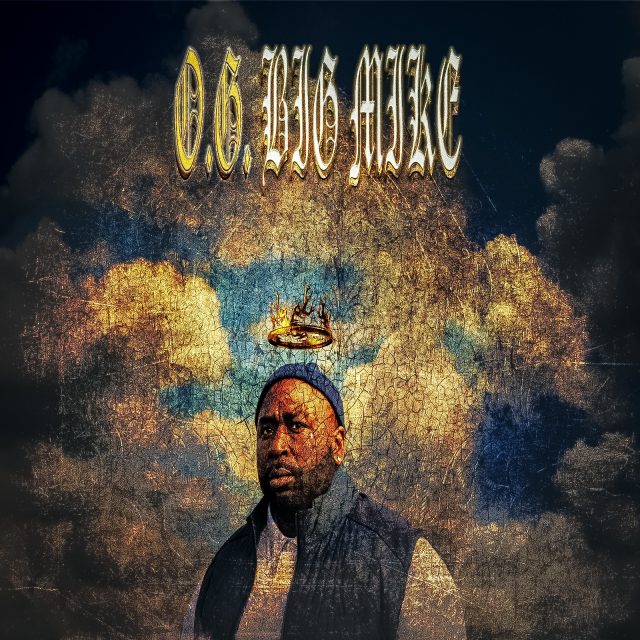 Former Geto Boys member Big Mike is back with his latest project, “O.G. Big Mike”, which he personally deems as “the perfect balance, a master offering”.

He was originally a member of The Convicts with Houston rapper Mr. 3-2. The album would be the first of many releases Mike would put out on Houston-based Rap-A-Lot Records. Following the release of the eponymous Convicts, Big Mike impressed the heads of Death Row Records and almost signed with that label before he was called by J. Prince and asked to replace Willie D when he left the Geto Boys. He accepted and became a part of the group, along with Scarface and Bushwick Bill, and in 1993 the three released the Till Death Do Us Part album.

The tracklist for O.G. Big Mike is below: