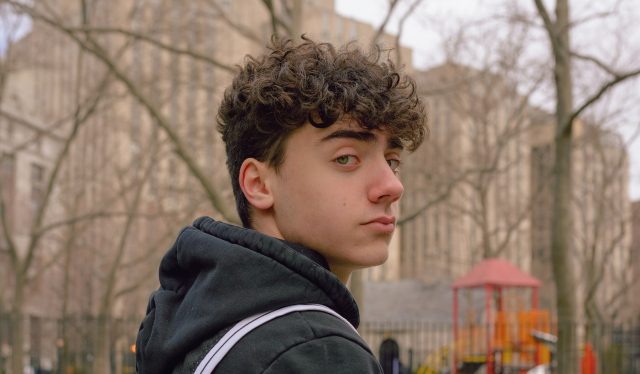 After creating a look as a hit-making producer, today, Tr4nce introduces himself as a recording artist with the release of his debut project, Hypnotic Heartbreaker.

A six-song EP that maps out Tra4nce trajectory to the top, he keeps things personal on the first release with collaborations by close industry friends. the new EP boasts features from G.O.O.D Music signee Valee, buzzing Virginia rap act Egovert, Chi-Town mainstay 10K Kobee, ATL rising talent Rontae Don’t Play, Arkansas newcomer 870Glizzy and “Rerock” creator Lil Shun The Goat. “At the end of 2020, I was in the studio with a bunch of my friends, trying to find my ‘sound’, because I had no idea what direction I wanted to go in musically,” said Tr4nce. “I was going through a breakup at the time, and I found it that making “hard” music was better for me. I wanted people to feel how I felt while making the music. I wanted people to be happy while listening to my music. I then realized the direction I wanted to take my music. That same studio session, ‘Hypnotic Heartbreaker’ was birthed. I reached out to some artists that I worked with in the past, along with some new artists that I thought would fit and through those next few months.”

Hypnotic Heartbreaker is a great first impression for the current landscape in music. It’s only the beginning for the rising star who we expect to drop a full-length debut in late-2021. Until then, stream the new EP below.