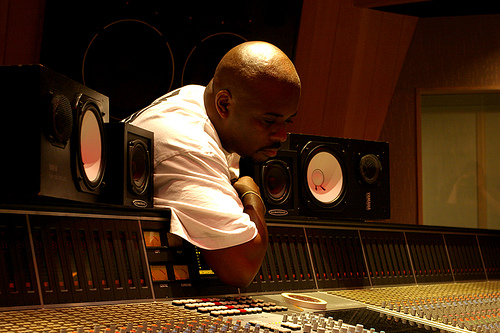 A few months ago [November 2011] Dubcnn caught up with multi-platinum producer Rick Rock, where we discussed his upcoming project, ﾓRocketﾔ, producing for 2Pac, working with long-time collaborator E-40, and possibly getting some work in with Slaughterhouse.

Today, we’re back with a Rick Rock feature in video form which was conducted in late 2011 where he takes us through a journey of his career. In the video interview, Rick breaks down some of his history, producing for the likes of Jay-Z, 2Pac, Mariah Carey, and others.

Get to know the real Rick Rock right here on Dubcnn: