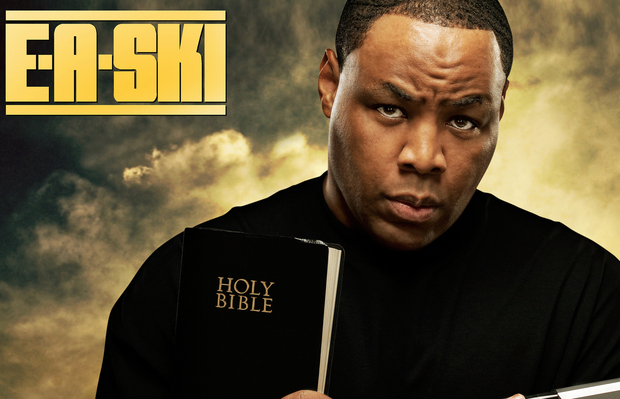 As we announced last year E-A Ski is working an an album entitled, 5th of Skithoven, and during 2011 dropped off some samples of what to expect on the release.

Today we are back as we’ve just been sent a heater from the “Fifth Of Skithoven” LP indicating a release may be on the way! “Off The Radar” features King T and Young Maylay – check it below!

Please be sure to follow E A Ski on Twitter by clicking here and as ever stay tuned to Dubcnn for the latest from E-A Ski, 5th of Skithoven and IMGMI!