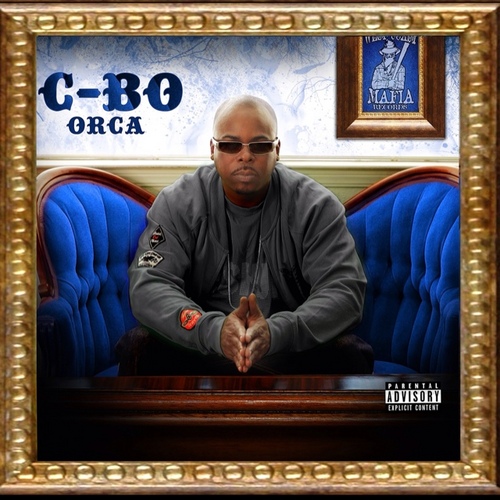 It’s been too long since we had West Coast veteran C-Bo on Dubcnn! Since dropping “Westside Ryders 3” in 2007 and featuring on the 2007 And1 Mixtape Tour, C-Bo was back in 2010 back together with Yukmouth as theThug Lordz for the single Wake Up featuring The Jacka & Mr. Probz.

Last year he cropped up with Cutt Up – a signee to his West Coast Mafia imprint – for the single What It Is also featuring EDI of the Outlawz.

Today we’ve been sent the video to a brand new C-Bo single said to be from an upcoming album entitled “Orca.” The cut – which features fellow legend WCis called “187” – you are NOT gonna want to miss this!

Stay locked to Dubcnn for the latest on “Orca.”