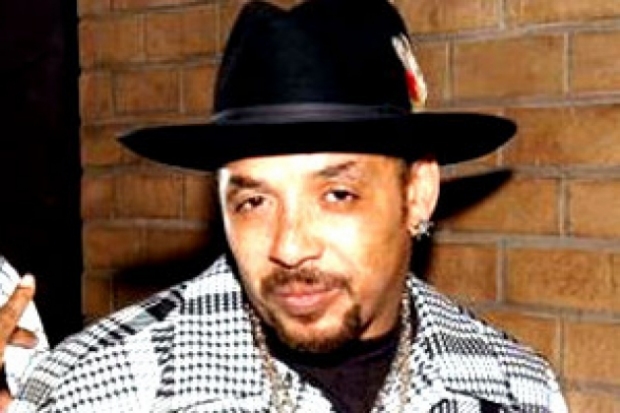 From his cell – and an introduction by JD of Ice Cube’s legendary rap group “Da Lench Mob” – Tray Deee was introduced to incarcerated gangster turned author Anthony Barrowand together the two have penned “Streetz Gon’ Cry” – a highly charged, fictional account of the King Crips and the Vernon Boys, who have an on-and-off rivalry. Both sets have their vision locked on controlling the cocaine trade in the Crenshaw District. Protagonist, Carter, a notorious, ride-or-die hustler from the Vernon Boys, is fresh out of the state penitentiary and on a mission to reclaim the streets. During his absence, acts of betrayal have placed his hood on the brink of implosion. With his mentor, Wolf, directing traffic from behind the walls of a federal prison, Carter plots his ultimate takeover to assume authority of the street’s illicit cash flow. Plot twists and turns pump and jump like the hydraulics on ’64 Chevy cruisin’ Crenshaw Boulevard. It’s a ride that will make you buckle up and hold on.

The book – which is published via LeNoir Publications is available now and Tray Deee recently said, “My rap skills are just the icing on the cake. As an author now, I can give my fans and readers an even clearer understanding of the underworld activities of the Wild West with much more intrigue and detail.”