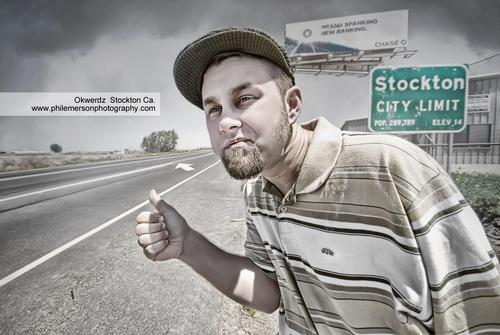 Back in May, myself and the DubCNN team had the great opportunity to be a part of a historic night in Malm�, Sweden, which brought together some of Hip-Hop’s legends along with the best battle rappers in the world for the O-Zone Battles 2-Year Anniversary.

It was a great event and while the overflow of absinthe, other liquors and good agriculture made it hard to document everything properly, Okwerdz had his camera man on point. We just received a 12-minute recap of the night from Okwerdz perspective, and he even found space to include yours truly in the video.

Shouts out to Okwerdz for the DubCNN love, watch the video below:

While you’re at it, take the time to watch Okwerdz latest music video with Dirtbag Dan, “Hate Me Cuz I’m Great“: