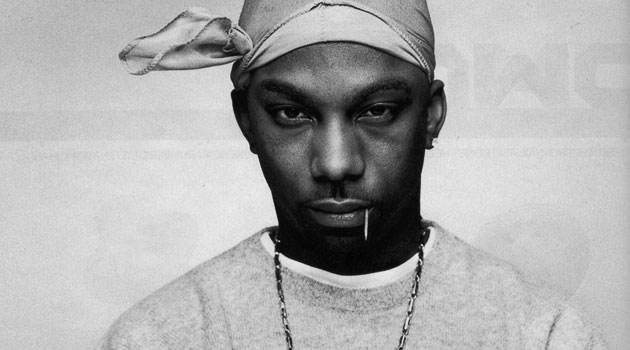 Lyrical genius Ras Kass is back with a brand new single called “Sushi” (Definition Of Raw Spitter), produced by Illinformed. The song displays Rassy’s witty wordplay with lines such as “Live by the California code/ Crips in the whips / somebody call it a California roll” – vintage production, vintage Ras Kass.

Make sure to listen to “Sushi” and cop it on iTunes and all digital retailers:

Look out for the new Ras Kass EP “P.U.M.A.“, featuring Planet Asia, Chace Infinite, Yukmouth among others with production from Alchemist, Doc Hollywood, Illinformed and Klasic.