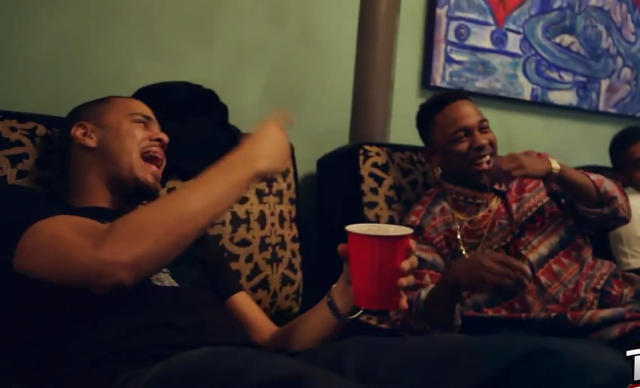 During the TDE x BET Music Matters Tour stop in Charlotte, NC., Kendrick Lamar brought out a very special guest, homestate hero J. Cole to perform a few cuts. Cole also blessed fans with a new freestyle and the folks over at TDE and BET put together a dope video featuring footage of the event.

Watch some of the performance as well as footage of Cole and K.Dot vibing backstage with Jay Rock, 9th Wonder and Rapsody: