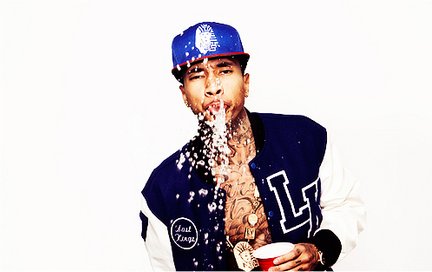 While his smash hit “Rack City” had dancefloors in a frenzy, he followed it up with an all-star cast on a  Rack City (Remix) video that featured Wale, Fabolous, Young Jeezy, T.I. and Meek Mill which we dropped in March.

Having released his “Well Done 3” mixtape last month a leftover featuring Dom Kennedy over production from The Olympicks leaked today – check it below.