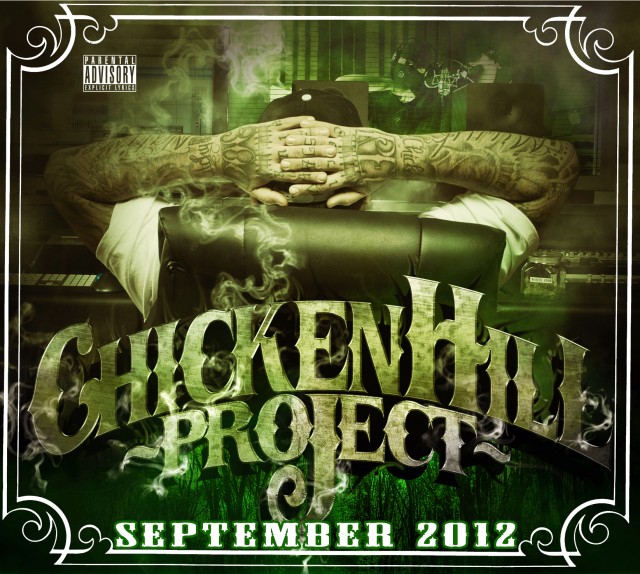 We want to tell you about a new West Coast compilation dropping in November called “The Chicken Hill Project“. The CEO/owner of Chicken Hill Productions, Chicken, came together with super producer Dee Underdue (Hallway Productionz) and Ren Da Heatmonsta (Doja Clik), to create a compilation that is already being compared to Master P’s infamous “West Coast Bad Boyz” compilations a decade ago.

So far, two videos off the compilation have been released, one featuring Brotha Lynch Hung, Wizard  Wun and Ren Da Heatmonster (from Doja Clik). Check it out:

Look out for the next video, “CHP Anthem 2“, featuring Turf Talk, Billboard Bear, Dee & Ren Da Heatmonsta, you can preview the song on YouTube. All tracks produced by Hallway Productionz. Look out for more news and check out the compilation next month!