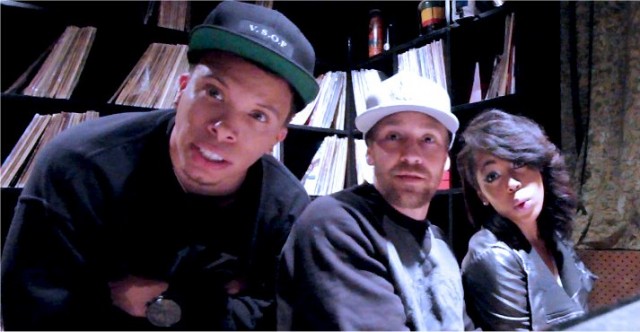 Dubcnn regulars know all about Demrick aka Young De! Since we first broke him and his group Tangled Thoughts in 2007 he has gone on to forge a solo career with a string of hits!

Last year he released the acclaimed Neva LOOK Back! EP and #HeadsUp with a new release titled “All The Wrong Things” dropping on October 22nd.

While many of you do know Demrick, others still don’t and regardless how well you know him musically, today we advise you check out the just release Demrick: All In Documentary that he’s put together with
Dowest production.

Director Nic Delikatgoes behind the scenes, in the studio and on stage with the talented MC to get behind the music, behind the man and understand what drives him. Watch as he performs at Rock The Bells with Xzibit to his own sold out show’s with a special appearance from B-Real of Cypress Hill.

Demrick: All In Documentary (Video)

Remember “All The Wrong Things” drops October 22nd alongside The Makerz, including Drink More featuring singer/songwriter Jay-R Reed, Bitty In My Bed, Campaigning In The Club and the title track featuring Brevi which you can listen to again below

“All The Wrong Things” drops October 2nd right here on Dubcnn. Until then ensure if you missed #HeadsUp or Neva LOOK Back! EP, download them today.