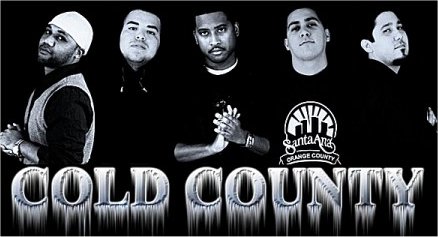 The video – for the Traksmith produced track “Knock It Out” featuring Ron G – is directed by Kaliber and can be watched below.