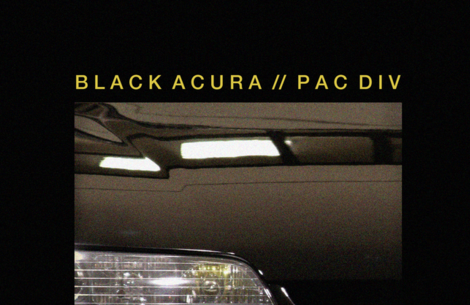 Pac Div’s album, GMB, dropped today on itunes.  The 17 track itunes bonus deluxe version boasts several key features, including Kendrick Lamar, Blu, Mac Miller & Kurupt. The track, “Black Acura” dropped about a month ago, and now gets visual treatment. The track is produced by Thelonious Martin.  Pac Div had previously eluded to the fact that there would be visuals for this track, in an interview with DubCNN correspondent, Arman. Peep the visuals below.