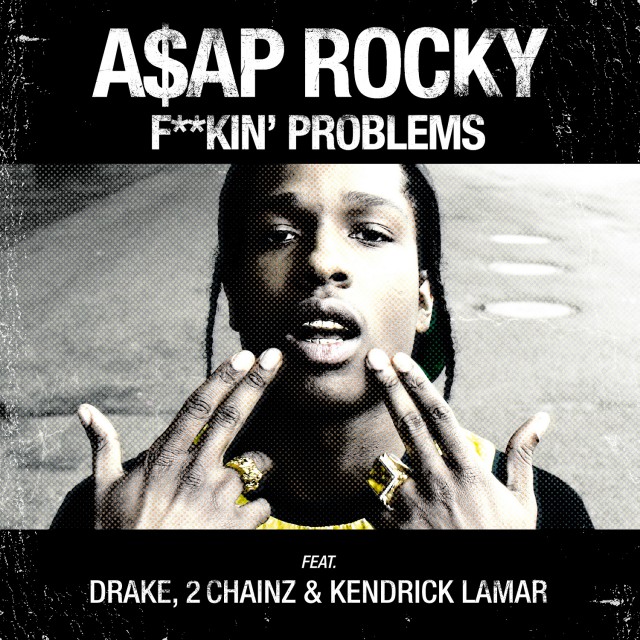 In October A$AP Rocky released a heat-rock of a record with a stellar guest-list!

“F*ckin Problems” featured appearances from Drake, 2 Chainz & Kendrick Lamar all on one record over production from Noah ’40’ Shebib and the record is now a club regular in the US and worldwide.

Today A$AP Rocky dropped the video for the single and confirmed his debut album Long.Live.A$AP will finally drop on January 15th 2013.

Missed the single back in October? Get it below!