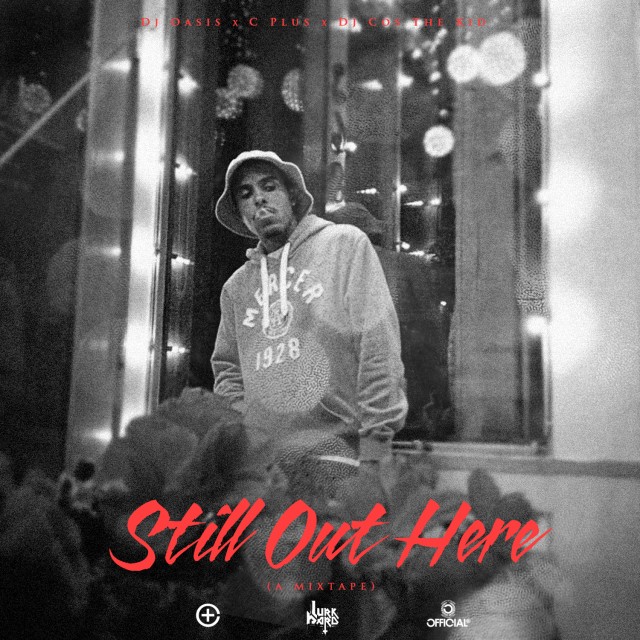 C Plus drops these visuals off “Still Out Here” mixtape, which you can download for free below. Check out the video for the track “Yeah!” produced by Cardo.

C Plus links with Chase Moore & Hippie Sabotage for the majority of the production, but also have joints produced by Cardo and DJ Flow as well. Plus dropped “Young Champions” EP, produced by Lee Bannon over the summer, and now gives the fans this free mixtape, as he gears up to drop his album, L.O.C.A.L. next year. He is also going to release an entire project produced by Ski Beatz according to his twitter and tumblr.  Download the project below for Free:

C Plus – Still Out Here (Mixtape)