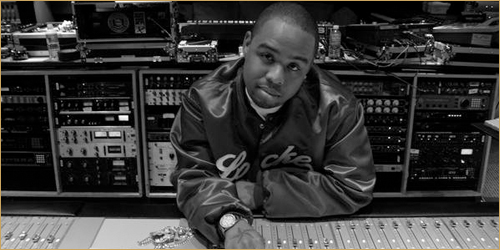 The homie Terrace Martin has established himself over the past 6-7 years as one of the most musically inclined and talented producers coming up out of the West Coast, so it came as no surprise that Compton’s wunderkind Kendrick Lamar enlisted his services on his major label debut “good kid, m.A.A.d. city” after also appearing on Terrace’s latest project(s).

Terrace just sent over a new video showcasing the making of the song “Real” on Kendrick’s album and it looks like this is labeled “Episode 1”, so there should be more to come! Terrace’s highly anticipated album “3 Chord Fold” is coming soon.