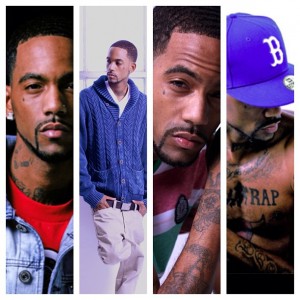 He dropped the follow up to his 2011 mixtapes Face Of California and The Departure entitled The Layover in July, since then Dubb has continued to drop new media including videos for Music Is Love, Alpha & Omega, Where Do I Go as well as his latest collaborations  Hypnotized with Smoke DZA & Cocaine Flow featuring Troy Ave.