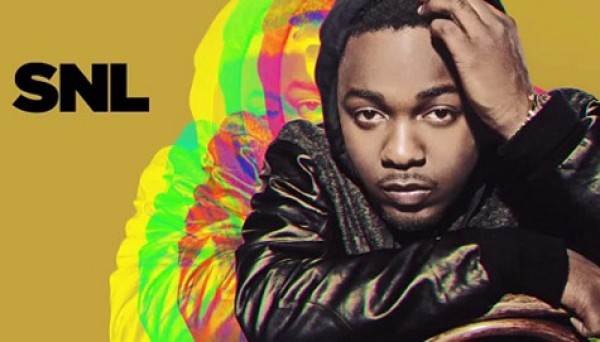 Yesterday we confirmed that Kendrick Lamar had appeared on Saturday Night Live and premiered a track with The Lonely Island.

The “YOLO“ record – also featuring Adam Levine is now riding the charts on iTunes – but K. Dot wasn’t just there for that as he also performed two hits from his recently Gold Certified major label debut “good kid, m.A.A.d city.”

Below we have the footage of Kendrick and his live band – which featured none-other than Terrace Martin – performing Poetic Justice.