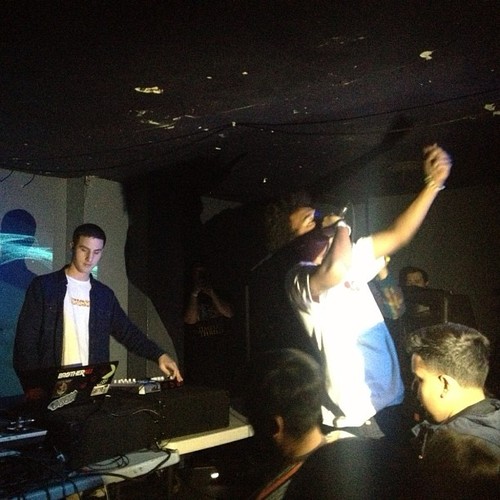 Los Angeles based emcee, Sahtyre has been dropping some raw content recently. Both “LSD (The Anthem” and “Bad Habit” were well done music videos, and now he releases some footage from a recent performance at Low End Theory where he performed at the Weekly event alongside Scoop Deville, Dayvid Thomas, Nosaj Thing & more. Check out the live footage of him performing the unreleased track, “Pull Up” in front of an excited crowd.