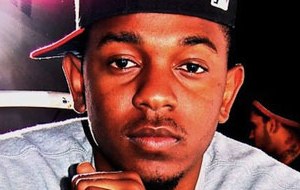 Earlier this year Kendrick Lamar appeared on Saturday Night Live and premiered a track with The Lonely Island.

Top Dawg Ent have compiled footage from K.Dots recent world tour which will be released episodically in Vlog format. First up is Bristol, UK. The World Tour hit 29 cities and traveled to 15 countries so expect plenty more footage to follow!