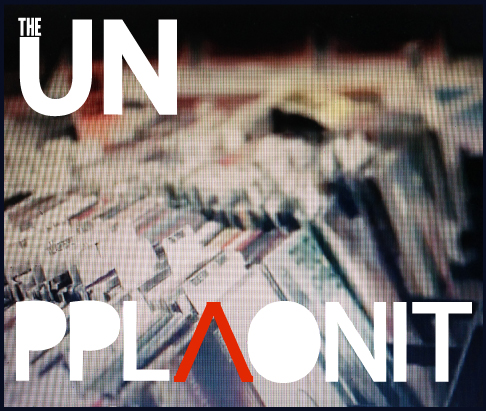 Three of South Bay’s dopest acts, Matty Slims, IL Twice & Opski Chan have joined sources for a collaborative album, The UN, drops on March 12th on Open University. “People Up On It” is the first single/video off the project. The video is shot by Theodore Reid of San Jose State’s Spartan Film Studio/Film Production Society, and the song is produced by South Bay emcee/producer, Philasifer. Check it out below