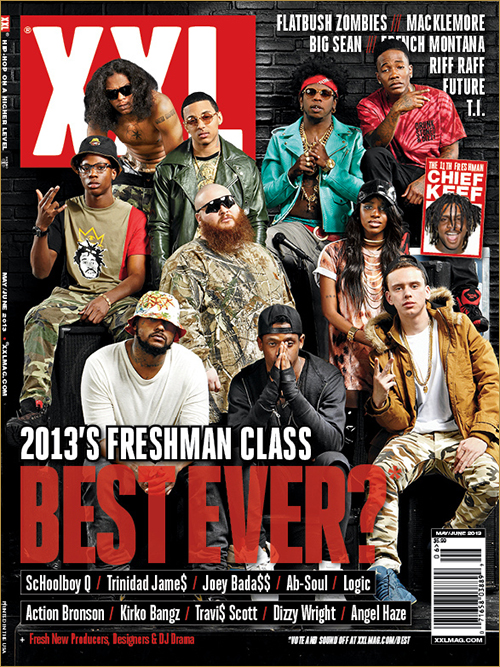 This week we brought you the news that familiar faces ScHoolboy Q, Ab-Soul & Dizzy Wright were represented in XXL’s 2013 Freshman list.

In the footage you get to see a sneak peak of the rap cyphers, freestyles, roundtable interview and magazine cover shoot – check it below and stay tuned for an announcement of the Monster Energy Outbreak Tour Presents: XXL Freshmen Live 2013, coming to a city near you!