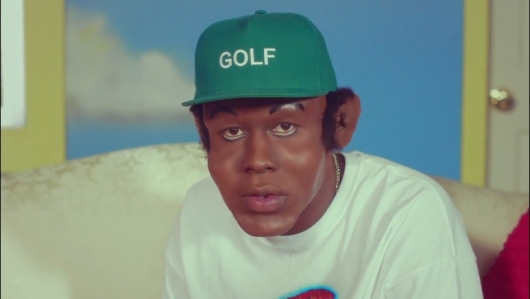 Tyler, The Creator has released his critically acclaimed, third album, Wolf. It was confirmed the other day that he pushed 90,000 units in his first week, thats pretty commendable, considering there hasn’t been any radio play for the project. Tyler also released another stunning visual, for the Pharell assisted, “IFHY”. The creative visual also includes a portion of the track, “Jamba”, at the end of the video. Once again Tyler shows that he is not only pushing the envelope musically, but also visually. Look for a full review of Wolf on DubCNN soon, as it is this blogger’s opinion that its his best work yet. Check the visuals below: