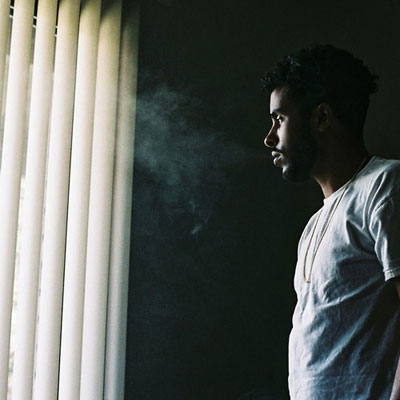 C Plus has been on fire lately, dropping several visuals off his project, Still Out Here which dropped this last December, as well as dropping an EP with legendary producer, Ski Beatz which was presented by L-R-G. Now he brings us the lead single off his upcoming album, “L.O.C.A.L.” which is his follow up to 2011’s “A.L.L. C.I.T.Y.” Check out this dope track below which is produced by REL.

Also check out this trailer for the album, shot by Van Dope.