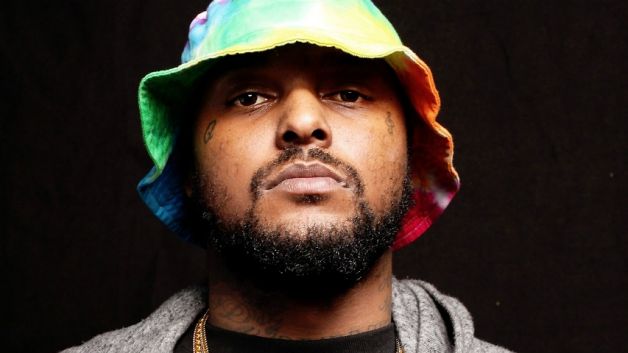 ScHoolboy Q continues the build up to the release of  “Oxymoron” LP due later this year.

Aside from that he’s continued to build up to his solo “Oxymoron” LP with an appearance on Hit-Boy‘s monster Cypher posse cut, linked with Funkmaster Flex for “Tonight’s Da Night” as well as dropping his “Yay Yay” single.

This weekend, during the NBA playoffs on TNT, ScHoolboy Q unleashed his party ready anthem “Hell Of A Night” produced by DJ Dahi. In the past few hours Q and Ali have tweeted that the version that leaked is not complete – see their tweets below, expect the final version to be properly MixedByAli!

The version of ScHoolboy Q’s”Hell Of A Night” that got leaked wasn’t mixed . The CDQ version will say ‘MixedByAli’

Whether this upbeat record – in it’s finished format – makes it’s way onto “Oxymoron” only time will tell – until then listen to the record below!