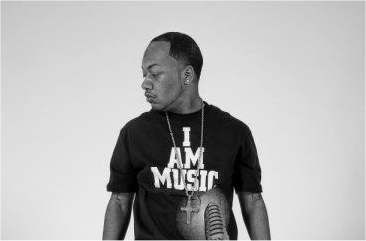 It was July 2011 last time we heard from Verbal – who up until then had been a Dubcnn regular since 2007 – even signing to LRT/Universal.

Tracks including Get Her featuring Avant, U Ain’t Heard with Phil The Agony, Planet Asia & Raje, F-ck Whut U Thought alongside Clinton Wayne & Epademik got him local acclaim.

He then signed that deal to LRT/Universal and gave us his 6 ft 7 Freestyle, before parting ways with the label and dropping the  Phil The Agony and Clinton Wayne features Uh Oh over a Lee Wilson production with mixing from C Sick [40 Glocc, Wu Tang, 4 Horsemen, Talib Kweli, Dilated Peoples].

Today Verbal returns from obscurity with the news that he plans to release the long delayed “V.E.R.B.A.L (Verbally exercising with Raw Bars and lyrics)” mixtape later this year and has dropped off the Clinton Wayne & Rikee West featured “Drunk” – listen below.

Lookout for his “V.E.R.B.A.L (Verbally exercising with Raw Bars and lyrics)” mixtape coming later this year right here on Dubcnn.