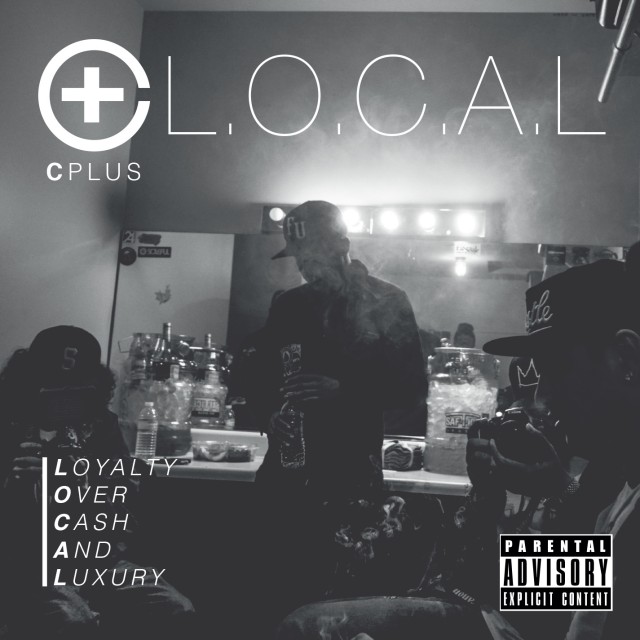 C Plus is easily one of the most consistent artists in underground hip-hop. He dropped an impressive mixtape in Still Out Here, and earlier this year blessed fans with a teaser EP called The Extra Sessions which was produced entirely by legendary producer, Ski Beatz, and served as an appetizer to their upcoming collaborative LP. Still Plus has raised the bar once again. With L.O.C.A.L. , I can confidently say, its his best work yet, and Plus continues to be in rare form, with clever pen game and uncanny ability to make dope tracks which dope pushers, hip-hop “heads”, skaters, fashionistas, and potheads can all appreciate. The project boasts production from Hippie Sabotage & Chase Moore, whom executive produced it as well, and contributions on the production side from REL, Ski Beatz, Sledgren, N Pire Da Great, Trox & Cozmo, and appearances by Fashawn, The Jacka, Da$h & N Pire Da Great. Listen/Download it below: