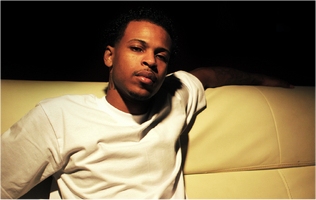 A newcomer from South Central L.A. by the name of G Perico made some waves late last year with his debut mixtape.

Today he’s released a new record that features AV8RS representer Dubb as well as PC & Yung over a DJ Mustard production – listen to “Get Naked” below and lookout for more from G Perico right here on Dubcnn as he’s planning to release “Tha Hiatus” next week on June 24th.