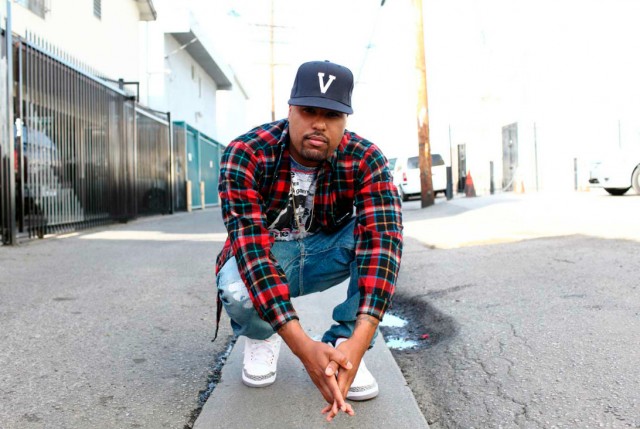 “I’m What The Game’s Been Missing” states Dom Kennedy on his new track that we can bring you today, and we couldn’t agree more!

Today he’s re-emerged with a new track entitled “Never” produced by The Futuristiks – which you can hear below. We’re still waiting more news and a release date for his upcoming “Get Home Safely” but we do expect it to be later this year.