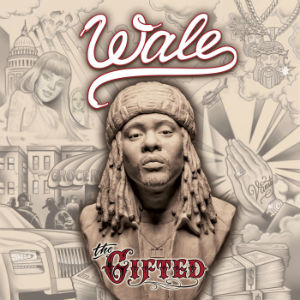 You can cop the album now via iTunes but we wanted to give you a peak at the bonus track off the Target edition of the LP that features two of the best young talents from the West, Dom Kennedy and YG. The track, titled “Hella” can be checked out below! Cop “The Gifted” today via iTunes.