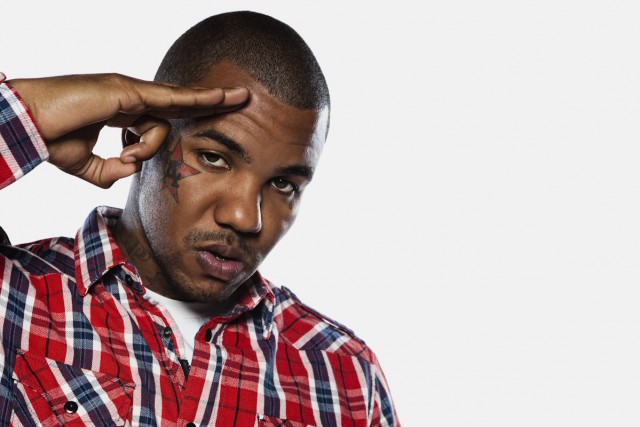 Compton rapper Game debuted the visual to ‘Ali Bomaye,’ one of the most talked about songs off the Jesus Piece album, today with VEVO.

Game is finishing up a new mixtape titled Operation Kill Everything and filming the second season to his VH-1 reality show Marrying The Game. Last week, Game filmed a music video to the Jesus Piece song “All That (Lady).“