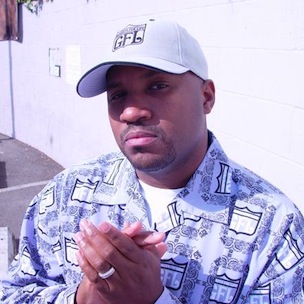 Binky Mack from AllfrumthaI has just shot over a new track.

He dropped “The Black Republican” in late 2012 before he and Squeak Ru dropped the Allfrumtha I  Greatest Bangin Hits album.

In May he released his free EP “511 w. Hyde Park Music” and today returns with a freestyle to keep fans happy while he completes his new material.

AllFrumTha I will release a new single & video for “Photo Shoot” featuring 2Eleven within weeks and Binky Mack has opted to push his solo release back to early 2014 and will now not be titled “OPUS” – the new name will be revealed soon.

Until then you can listen to The Jacksons  featured “Blues Away” freestyle below, drop your comments!