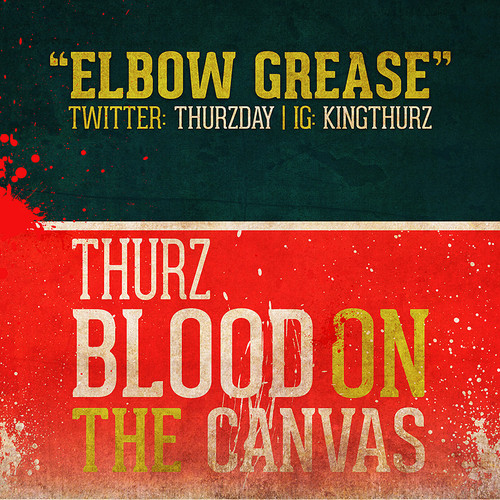 We’re still waiting for an official release date but all signs are pointing towards Thurz droppeing his “Blood On The Canvas” LP before the end of the year!

So far we’ve had the Khan produced Third Eye single and a video for the feel-good anthem “Keep Livin” featuring Jarell Perry and produced by Phonix and DJ Khalil.

Today Thurz has leaked the full Khan produced single “Third Eye” which we can bring you below! Enjoy the single, drop your comments and stay locked for the latest news and media from Thurz and his new release. Follow @Thurzday on Twitter.