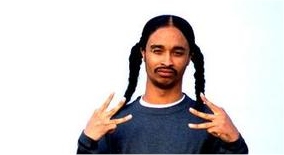 We stay having some new TayF3rd music to hold yall over!

This was followed by his more recent single with E-40, Bitches.

Today we have his new music video, Pimp Or Die, Directed by Nelson Moran. The song is produced by Scoop Deville and will feature on TayF3rd’s Welcome Home album, due to be released in January.