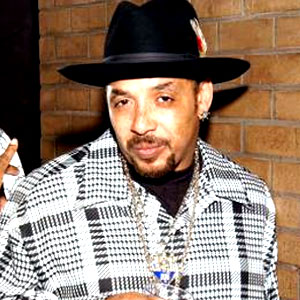 Since his incarceration, Tray Deee has become a published author with his book  Streetz Gon’ Cry.

With his release date set for 2014, Tray is ready to jump back into the music scene with his DJ Kay Slay project Long Beach State Of Mind.

We have the first song from the project available for streaming and download below.