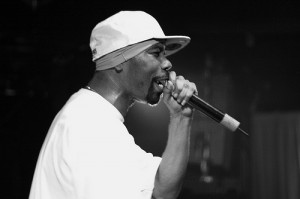 That album featured a song called Jelly which featured Problem. A new2.0 release of the song has leaked, this time D-Lo & Mistah Fab have been added to it.