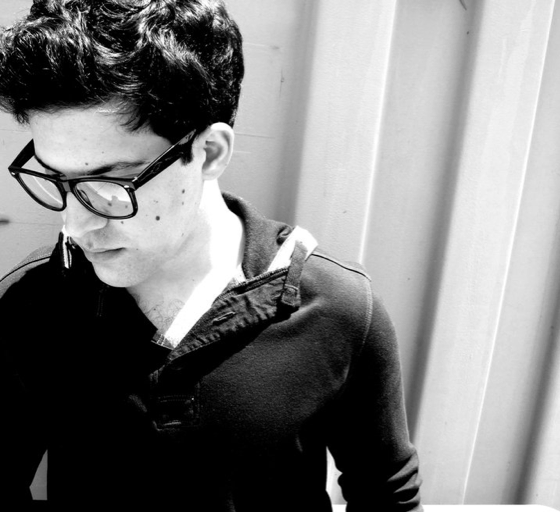 That’s right, we’re having to play a little catch up as Azad Right has been on fire of late!

The artist we introduced in 2011 is getting ready to make 2014 his breakthrough year with his “For The Hopeful” album almost ready for release.

Last month the talented MC commenced his #GetRightTuesday campaign, in which he drops a special release every other Tuesday in support of the upcoming project.

The first installment of the #GetRightTuesday campaign was “Bad Energy” produced by Quantic in which he asks listeners to “rid themselves of bad energy, chase their dreams, not take their lives for granted and keep everything they do honest.” With that sentiment, alongside the track, he wrote a  short letter that he wanted to share in conjunction with the record:

“This was originally the outro song on my upcoming project, For The Hopeful, but I felt the need to drop it now. This is dedicated to the lives that we’ve lost in the recent weeks out here in my city. Some I knew, some I didn’t get a chance to meet in this life. If there’s a time for coming together and harmonizing, it’s now. There’s no room for any bad energy. My heart goes out to the fallen.” The second instalment of the #GetRightTuesday campaign was released a little over a week ago called “Self Made” – the track produced by ChromeBully –  and is to be the intro song on “For The Hopeful.”

The sound is reminiscent of that which Jay, Kanye, and Just Blaze coined in the early 2000’s, and the joint sets the tone for Azad in that he finally feels that he has found his voice. We are expecting a video for this track soon so stay tuned – until then listen below and tell us what you think!