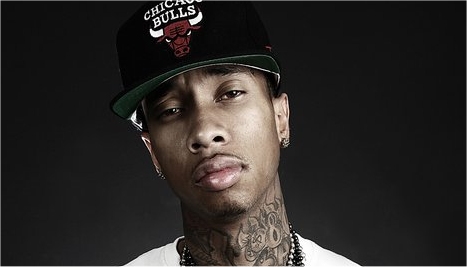 Tyga is getting ready to drop his LP “The Gold Album: 18th Dynasty” later this year.

Today he’s dropped a new track called “Hookah” featuring ATL spitter Young Thug over a LondonOnDaTrack production – no word yet on what project, if any, this will turn up on but expect it to be the first of many drops over the coming weeks in the lead up to “The Gold Album: 18th Dynasty.” Stay locked for more from Tyga’s album “The Gold Album: 18th Dynasty” – until then check out his single with DJ Mustard, Throw It Up.