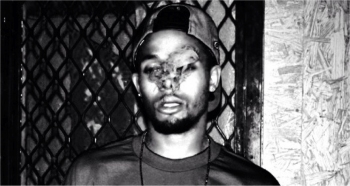 Last week CA native Fas Action was back on DubCNN with a new track, “So West Coast” with Dubb.

Prior to that – back in October – we dropped off the TayF3rd featured “Real N*gga Sh*t” from his upcoming project, “God, Gunz & Money.”

“God, Gunz & Money” is due soon and today Fas Action has gone back to the TayF3rd featured “Real Sh*t” for a video, directed by Nelson Moran – watch below and drop your comments!