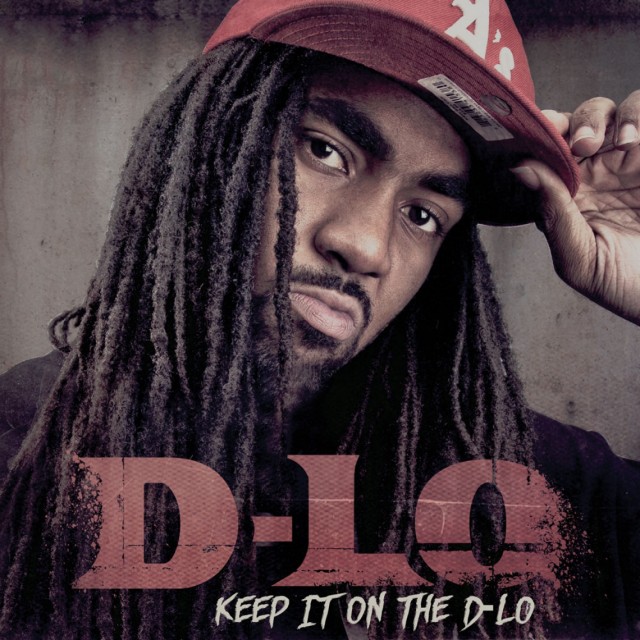 Last week Oakland rapper D-Lo was back on DubCNN with his new single “Choppa Dance” from his new LP “Keep It On The D-Lo.”

After his Tyga-assisted nationwide hit “Get Her Tho” D-Lo dropped his “Get Her Tho” EP with verses from Tyga, YG, Mitchy Slick, Jonn Hart, Sleepy D, Hongry and Compton Menace.

Since then he’s dropped “Yo Pu$$y“, featuring YG, the visual for “Tic Toc” in October and last week we confirmed that today he’d release his solo album “Keep It On The D-Lo” via iTunes. The album features guest appearances from Tyga, YG, E-40, Mitchy Slick, Jonn Hart, Keak Da Sneak among others with production from League Of Starz, P-Lo (of the Invasion), Raw Smoov, Ekzakt and more.