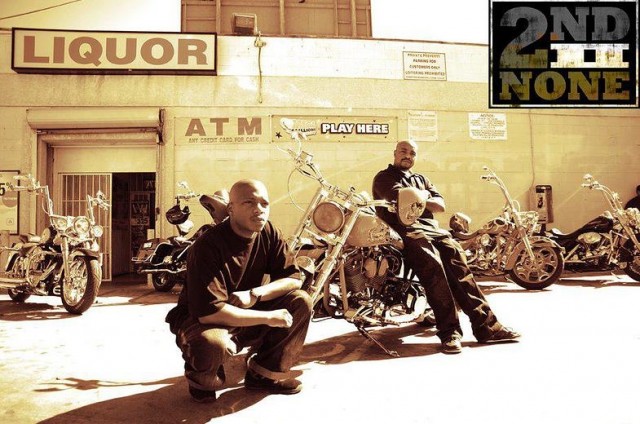 DubCNN and West Haven Blast have combined once more to bring you exclusive footage of the 2nd II None “Compton Muzik” Album Release Party.

DubCNN was in the house alongside artists including OG Big Hutch of Above the Law and today we can release the exclusive footage of the event! Watch below!

“Compton Muzik” is the first new official album by 2nd II None in over a decade and sees the veterans remind us of their mix of soulful melodic vocals, club cranking beats, and lyrical content! We can bring you the offical album sampler below but we urge you to support via CDBaby or & iTunes!