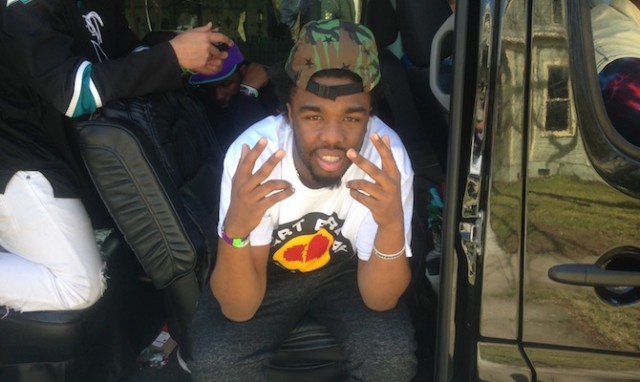 Time for some new IamSu!. After tackling the DJ Mustard production Who Do You Love as well as delivering his single Only That Real with 2 Chainz & Sage The Gemini, we’ve been waiting for some new music.

He’s yet again teamed up with Sage The Gemini, this time to take on the Team instrumental. Check out their remix below.