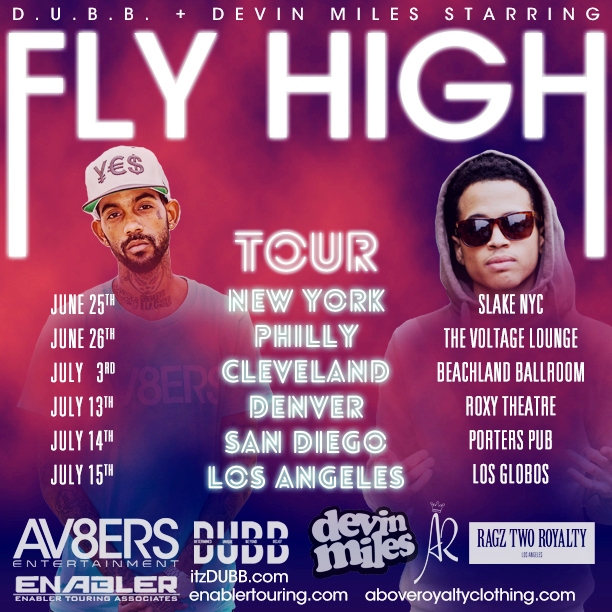 DUBB dropped his highly anticipated “Never Content” mixtape via DubCNN earlier this year – from which we dropped videos for “Save Me,” “RNB (Real Nigga Blues)” and footage of his Never Content Concert Live In Los Angeles, CA. Ensure you also check out his past releases Face Of California, The Departure and The Layover as well as videos for Music Is Love, Alpha & Omega, Where Do I Go, Stoned plus records including Hypnotized.