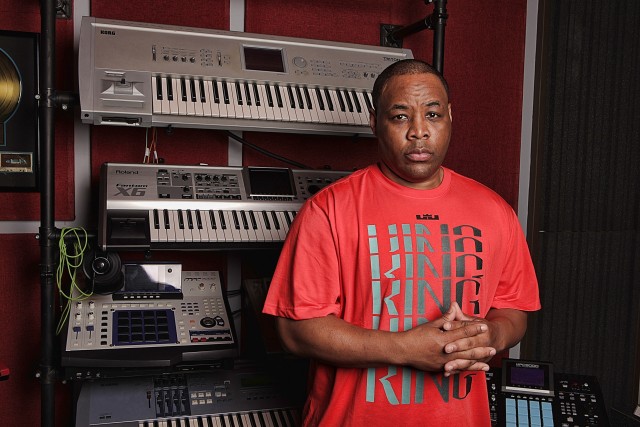 Last month the legendary producer dropped knowledge about the industry with his visual “They Know” featuring Codany Holiday on the hook.