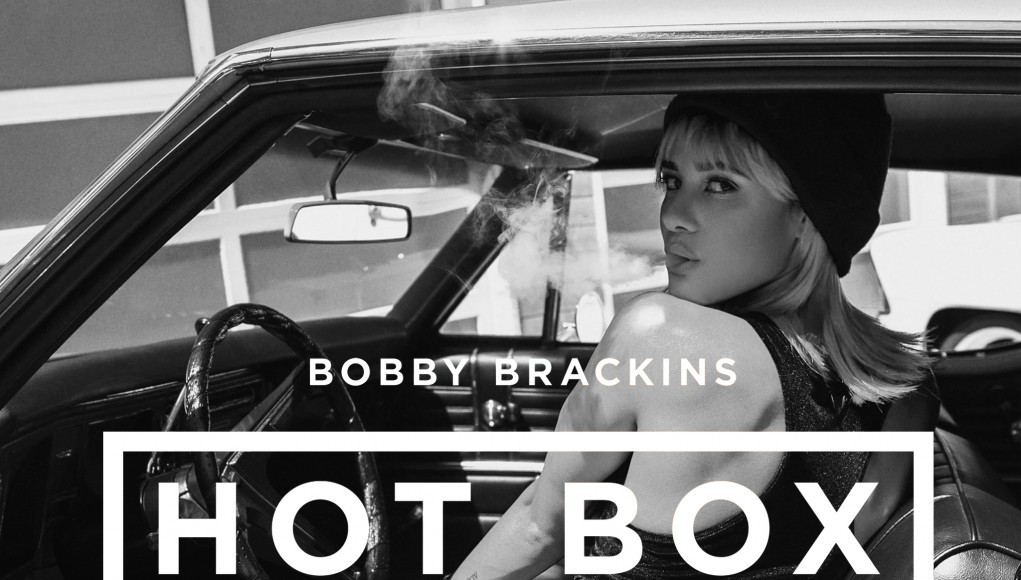 Grammy-nominated songwriter/rapper Bobby Brackins continues to heat up winter with yet another monumental remix of his single, “Hot Box.”

Fellow Bay Area natives IAMSU! and Too $hort have hopped on the East Oakland-bred artist’s hit song, which is produced by RedWine.

“The West Coast is poppin’ right now, and it feels good to have me and IAMSU! represent the young Bay [Area] generation and have the iconic legend Too $hort on my remix.”

“Bobby Brackins is successful because he’s persistent and he has a vision,” says IAMSU! “He has the knack to create songs that everyone can relate to and that a crowd of thousands of people will sing along to.”

The original version of “Hot Box,” featuring G-Eazy and Mila J, released five months ago, and has exceeded 3.5 million plays on SoundCloud, with an accompanying video that’s surpassed a million views.

Although the song was released over five months ago, it keeps picking up speed with remix after remix, the majority of them, voluntarily. Soon after L.A’s Power 106 named “Hot Box” the Song of the Week last year, Bobby Brackins’ friend and old tour DJ, DJ Mustard, remixed the track, giving a New Jack Swing vibe. Then, renowned UK house producer Sinden turned up the BPM’s and made it dance floor-ready. “Unless you’ve been sleeping under a rock and/or live in North Korea-you’ve surely cozied up to the sex, drugs, and alcohol-fueled bangingness of Bobby Brackins’ hit single ‘Hot Box,'” said THUMP in their premiere of the Sinden remix.

Give the new remix a spin below!

Nominated for co-writing Chris Brown’s “Loyal,” Bobby Brackins’ profile is on the rise. “Bobby Brackins wrote two of the biggest songs of 2014, so why haven’t you heard of him,” asked Noisey in an interview last week where they discussed his contributions to Tinashe’s “2 On” and Chris Brown’s “Loyal.” Bobby Brackins’ heatwave is already taking over in the New Year, as he readies the release of his next single, “My Jam,” which features Jeremih and Zendaya. With many successes credited to his name, Bobby Brackins recognizes that his music is reaching the radars of other artists. ” I just focus on making good music,” Brackins states. “If I’m making it for myself or others-as long as it’s quality, somebody’s going to want to be a part of it.”