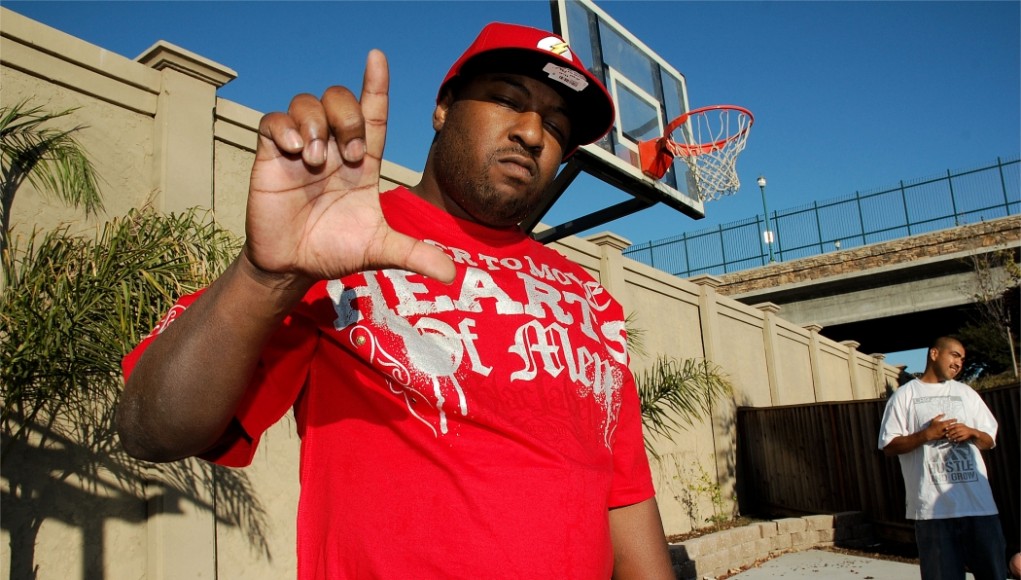 DubCNN.com is stunned today with the news that Bay Area rapper The Jacka – real name Dominic Newton – was gunned down in East Oakland last night.

The 37 year old rapper was found with a fatal gunshot wound to the head at 94th Ave. and MacArthur Blvd. at 8:15 p.m., KPIX reported – at press time Police have no suspects.

Jacka began his career in the late 1990s with the legendary Bay Area group, Mob Figaz, formed by gangster rap pioneer C-Bo. His solo career was a huge independent success over the following years, releasing countless projects, both solo and collaborative – most recently Misfits with Blanco.

DubCNN.com has long featured The Jacka [archives] – including this 2009 interview – and this news has shocked the team. Rest in peace. Our thoughts and prayers go out to his family, friends, fans and everyone affected by his loss.

Pay your respects below or in our forum thread.