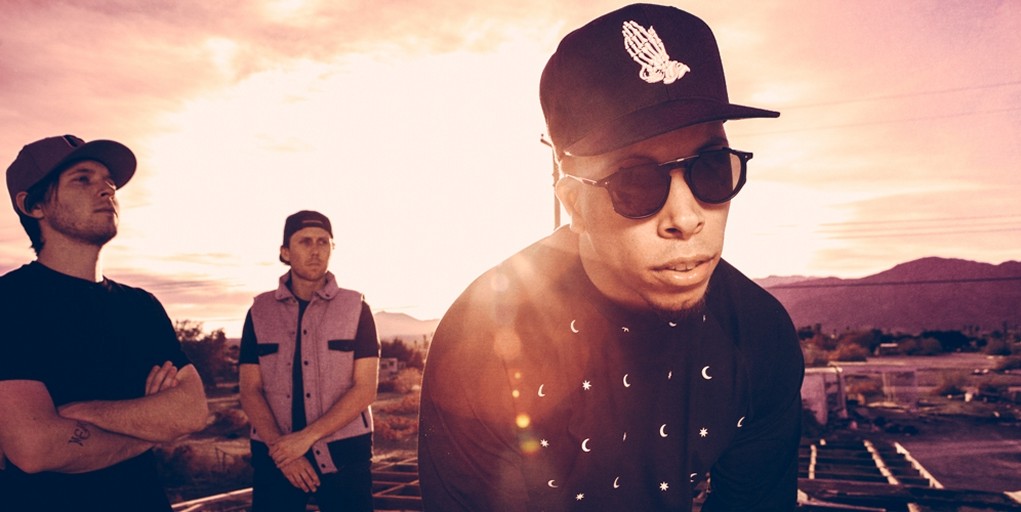 After wrapping up a Canadian tour with Madchild, Demrick continues to buzz build towards his upcoming Battle Axe debut “Losing Focus” with his new single  “Skyscraper” featuring Logic and King Chip.

The track – produced by Cali Cleve – is available as an instant download for anyone that pre-orders their album on iTunes. Los Angeles bases emcee Demrick, formerly known as Young De, rose through the ranks of the hip-hop scene when his mixtapes “Audio Hustlaz Vol. 1” and “Homeland Security” that DubCNN premiered in 2008!

Since then, Demrick has continuously raised the bar as a lyricist collaborating with high profile artists such as Xzibit, Kurupt, Snoop Dogg, B-Real, Royce Da 5’9, Crooked I, Freeway, Too $hort, and Cypress Hill – all in the DubCNN archives! “Losing Focus” is set for a February 24th release through Battle Axe Records and will feature collaborations with Dizzy Wright, Logic, B-Real from Cypress Hill, and Xzibit. Stay locked to Dub!